First of all, don’t forget to carry your rubber slip-ons if you’re leaving for Pune. Drive through the luscious green mountains, feel the cool breeze blow through your hair and smile pointlessly. Lounge with a beer in a city where retired uncles and aunties get-together for karaoke nights, and also the college ‘katta’ is colonised by Bengalis, Punjabis and Gujaratis, as they all bite into a vada-pav. Also, people from around the world come here to spend months in the Osho Ashram, a world-renowned meditation center, and some just drive down for the wildest parties ever. In addition whatever be your reason, this historical city and now an IT hub makes you feel its spirit. Finally, we got a list of 10 of the best cafes in Pune City that you must visit. 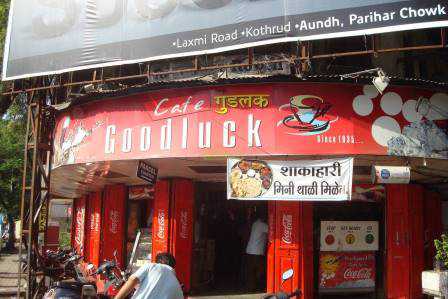 Opens at 7.30 am, Goodluck Café, located at its namesake Good luck chowk in the middle of all the hustle bustle in the Deccan area of Pune. We can’t dare to not include this cafe among the best cafes in Pune. 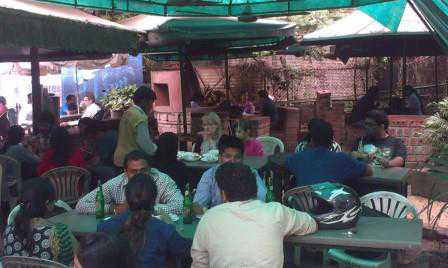 Not to be confused with The Burger King Chain, this is a local stand-alone. There are two Burger Kings, one around MG Road and the other near Koregaon Park (Let’s call it KP like the locals). It has been continuously voted among the best cafes in Pune. 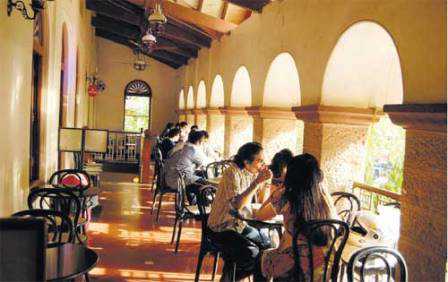 Why it is named so, remains a mystery to the world even today. Right on the main street, MG Road the big red and white board of Marz-O-Rin cannot be missed. 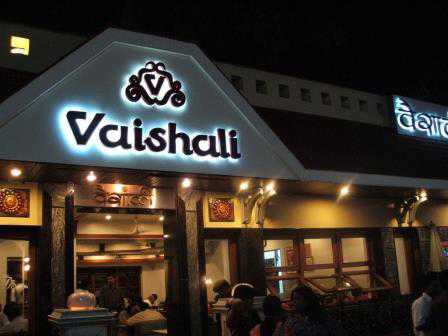 There is always a large crowd outside Vaishali on FC road waiting for a table, and for good reason. Have you also tried the ‘world-famous’ Sev Puri Dahi Puri (SPDP) and sabudana wadas here? 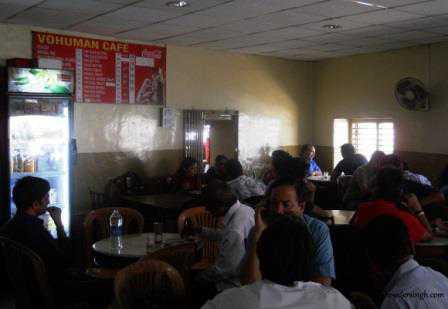 Near Ruby Hall Clinic, go to Vohuman’s when you’re in the mood for breakfast all day, he serves the best bun-omelette, and his cheese omelette gives you both, satisfaction and hunger-for-more at the same time, what a feeling that is! 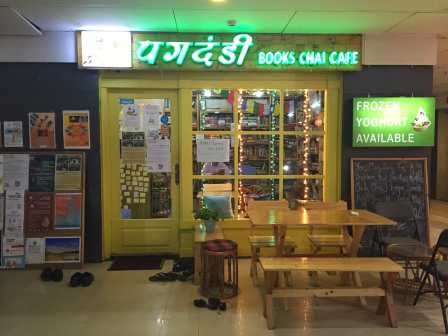 A place where the twin delights of good books and coffee co-exist, most noteworthy of all, this is also a nice one to visit if you have an evening to spend all by yourself and it is located at Baner- Pashan Link Road. 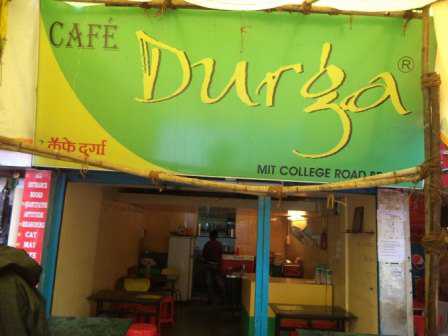 This one’s iconic for the cold coffee and is a popular hangout for the student population in the Kothrud area. They also serve pretty decent breakfast items. While the best times to visit are the mornings and late evenings. 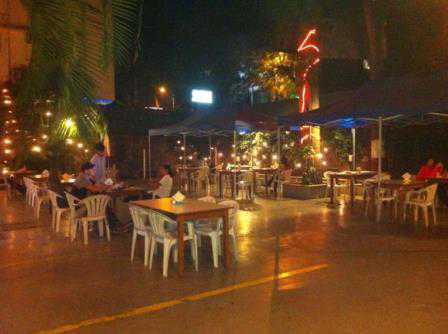 Koregaon Park has its fair share of a nice cafe and this one is one of the best. More than the coffee they serve, it’s the chilled out ambience for which the cafe scores points. Yogi Tree cafe is definitely among the best cafes in Pune. 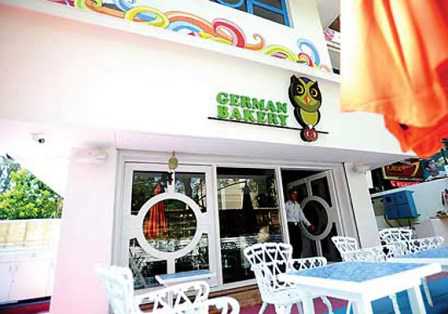 As a result of a terrorist attack in February 2010 which claimed 17 innocent lives, German Bakery in Koregaon Park was also damaged. Three years later, the renovated version was opened and still remains a favourite hangout among many. The place has a chilled-out ambience and the weekend breakfast/brunch is also quite a hit.

Read more: Ever Wondered Why Goa Is A Heaven For Travelers? Find Out Here. 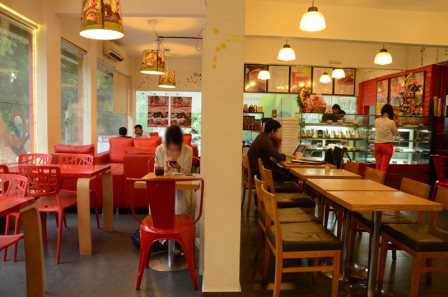 Probably with most awesome Americano and munchy donuts, Peter Donut Cafe at Aundh seems like a place where you can unwind with a light dinner after a hard day’s work. While it started out as a single outlet, they have now branched out to different parts of the city.

Let us know if we missed your favourite hangout spot that should be included in this list of best cafes in Pune.