Recently, we saw that many things have come up against the current Censor Board. CBFC were on a spree to ban Bollywood Movies, but in this process, they have banned Bollywood movies that are a pure gem. But, these are the movies that are a must watch for every Bollywood lover. Check them out. 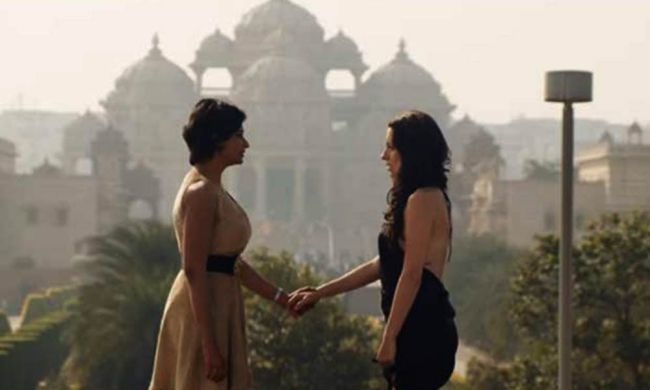 Unfreedom is basically based on two parallel plots. While in New York a Muslim fundamentalist kidnaps a liberal Muslim scholar with an intent to kill him, a homos*xual girl in Delhi kidnaps her bis*xual lover. The film was initially advised cuts by CBFC which the director refused and appealed to the Tribunal. Sadly, at last, it was completely banned. 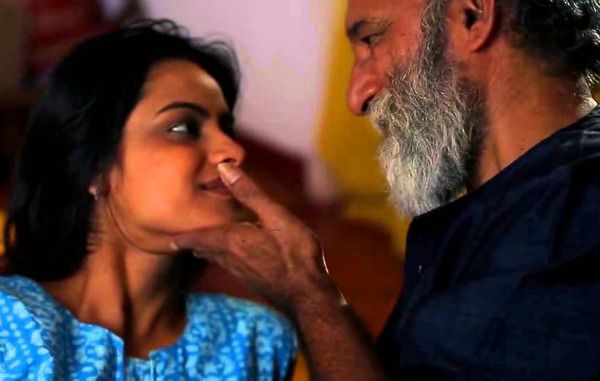 The Malayalam film is based on the life of a writer, who gets entangled into complicated circumstances and his beliefs about himself are about to be tested. Surprisingly, this film didn’t even deal with any ‘sensitive subject’, yet it got banned. 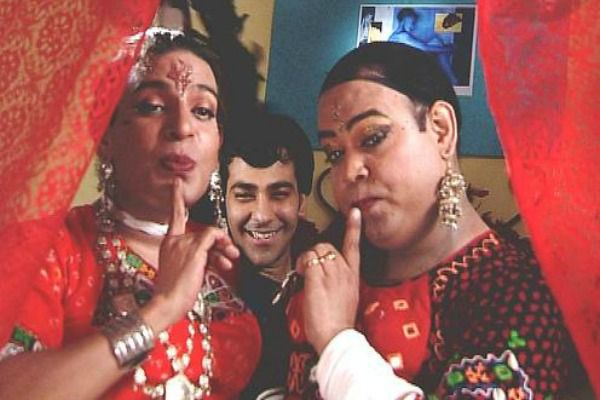 The film focuses on two transs*xuals and a gay teenager who wants to seduce a man. The film’s plot is a perfect excuse for CBFC to ban it. The Bengali film landed in a lot of controversies at the time of its release, it is one of the most controversial banned Bollywood movies. There is one scene in the film with frontal nudity which ultimately was the cause behind its Ban. The Bengali film was basically a rap musical which captures the complicated life of the protagonist who is referred to as ‘Gandu’ by others. Even though the film received great critical acclaim abroad, including the Berlin International Film Festival and many other Film Festivals, it was banned in India. 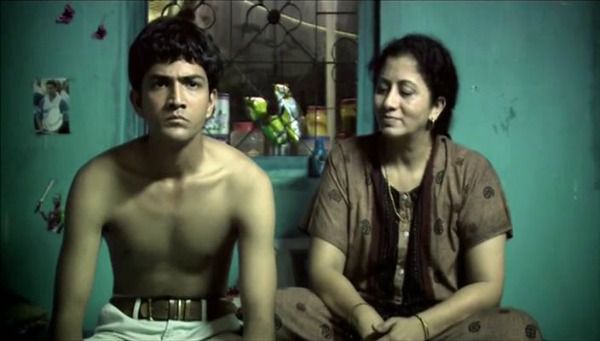 The film has parallel plots while on one hand, India is facing a war with Pakistan, while a teenage middle-class boy is trying to fix his life in the suburbs of Mumbai. The Censor Board suggested close to 21 cuts in the film, which the makers refused. At last, the film got banned. Here’s another Anurag Kashyap film which was banned by the Censor Board in India. The Censor Board had issues with the film’s s*xual content, and hence the film received a ban from CBFC. Starring Sakshi Tanwar and Sunny Deol, the film is based on the inhabitants of the famous neighbourhood in holy city-Varanasi, and it explores the commercialization of the holy city and the foreigner tourists are being fooled there. Censor board also banned this movie because of the abusive content.

Do let us know if you have seen any other banned Bollywood movies? If you are shocked to read the names of movies, share this post with your friends and loved ones.