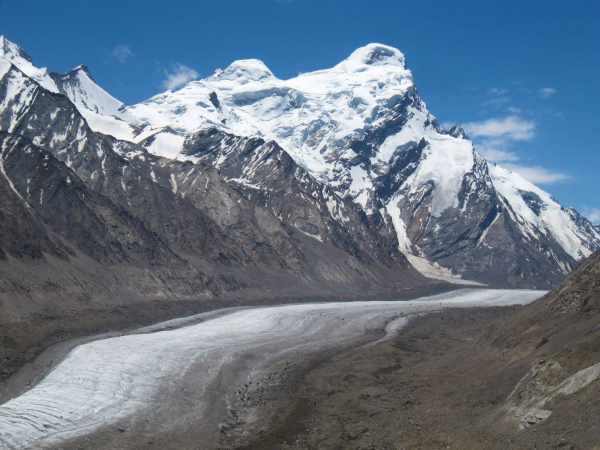 Drang-Drung Glacier is a mountain glacier near the Pensi La mountain pass at the Kargil – Zanaskar Road in J&k, Kargil. While Glacier is also accessible from Srinagar in two days, 331Kms by car or bus which leads by NH 1D. 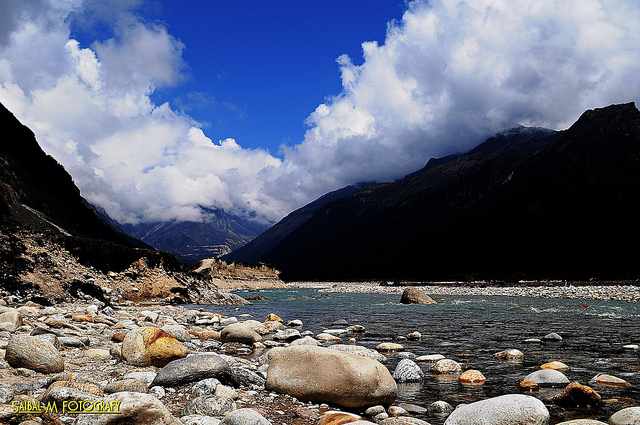 Yumthang Valley is a beautiful valley situated in North Sikkim. It sits at an elevation of 3,500 metres above sea-level, so naturally home to many beautiful Himalayan flowers. During the spring months, the area blooms with rhododendrons, primulas, poppies, iris and other flora. 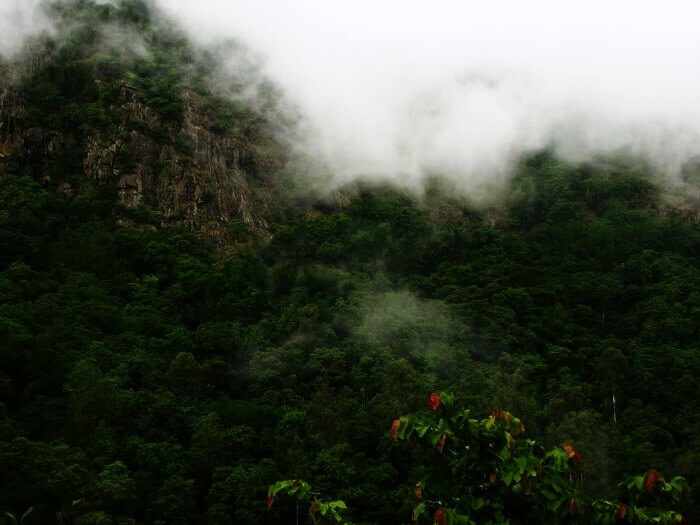 Silent Valley National Park, situated at Mannarkkad in Palakkad district in Kerala, India, is the core of the Nilgiri Biosphere Reserve. The park also receives a significant amount of rainfall during the north-east monsoon between October and November. 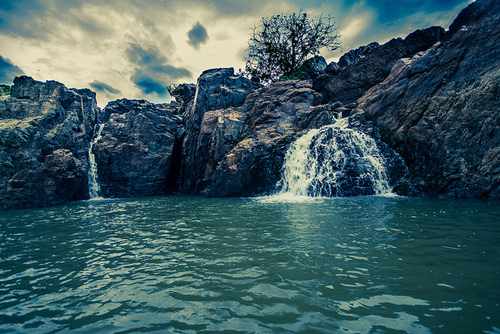 Also, Known as the Niagara of India; Hogenakkal Falls on the Kaveri River in Dharampuri district of Tamil Nadu. While the Carbonatite rocks found near the waterfall are one of the oldest in the world. 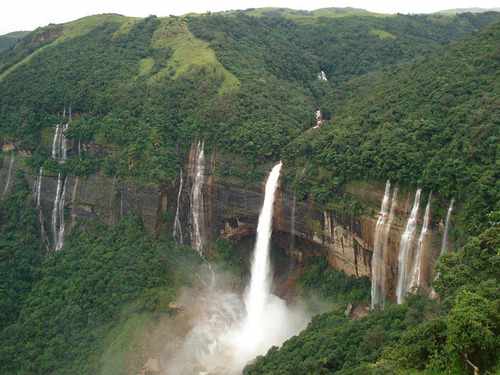 Nohkalikai Falls is the tallest plunge waterfall in India. The waterfall is located near Cherrapunji, one of the wettest places on Earth. And as a result of the heavy rain, a plunge pool with unusual green colored water has formed below the falls . 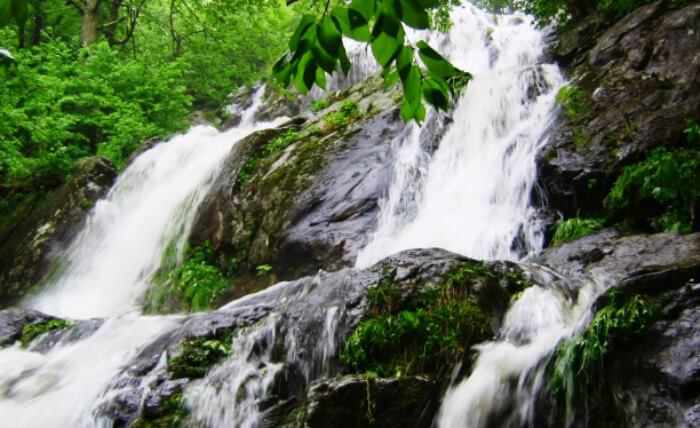 Phulbani is a town in the Kandhamal District of Orissa. Being surrounded by the River Salunki, this place is also known for the Putudi waterfall from Phulbani. In conclusion, the best time to visit Phulbani is from the month of October to the month of June. 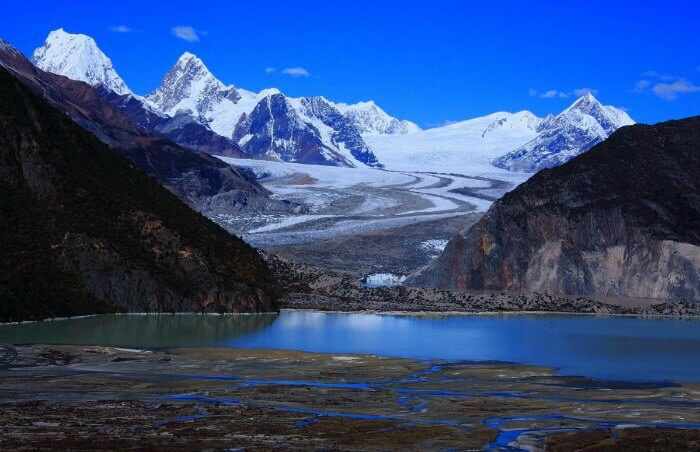 Aksai Chin is one of the two large disputed border areas between India and China. India claims Aksai Chin as the easternmost part of the J&K state. Though it is a disputed place, yet it is one of the most amazing places in India. Dudhsagar Falls which means Sea of Milk is a four-tiered waterfall located on the Mandovi River in the border of the Indian states of Karnataka and Goa. The area is surrounded by a deciduous forests with a rich bio diversity. Most of all, the falls are spectacular especially during the monsoon season. Imagine you are spending a few days in a sprawling tea garden. You will stay in a Bungalow that was typically the residence of a British tea planter built during the old colonial time. Also, the bungalow retains the antique furnishing & aura of the colonial days, and setup amidst lush garden setting within the estate. 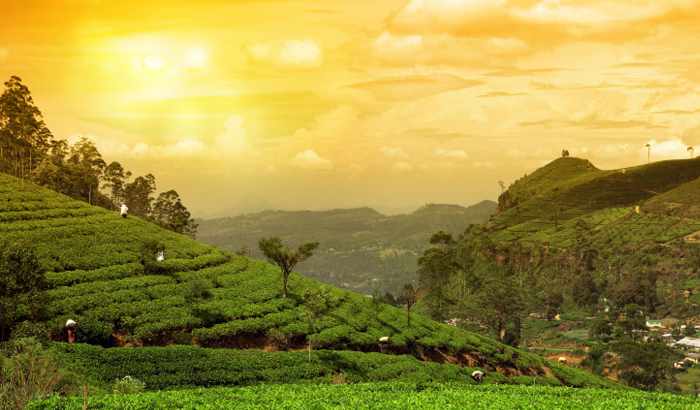 The Munnar Tea Gardens are a must visit if you are in Kerala. Until 1760, Munnar and its surrounding area were covered by forests. The place was first recognized by a European known as Duke of Wellington. A first sapling of tea plant was planted and today one can see miles and miles of lush green tea gardens.

Also, check out: 20 Best Places To Visit In India That Are Too Beautiful