Our World is a beautiful place, but at the same time, some abandoned places are so terrifying that it will scare the hell out of you. No matter how brave you are, we bet that the abandoned places which we are going to reveal will scare the hell out of you. People used to live in these places a long time back. But, now these scary places are abandoned because of some events. Lets check out the places.

Abandoned Places In The World: 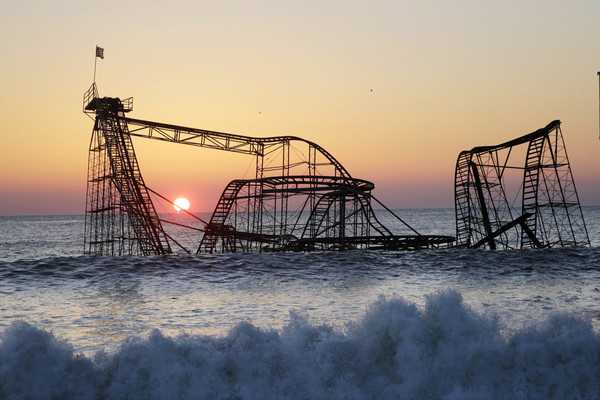 Star Jet was a roller coaster located at Casino Pier in Seaside Heights, New Jersey, USA. It was destroyed when Hurricane Sandy struck on 29 October 2012. While in 2013, the renaming part of this roller-coaster were demolished. Furthermore, Imagine a roller-coaster standing alone in the ocean, bone-chilling, isn’t it? 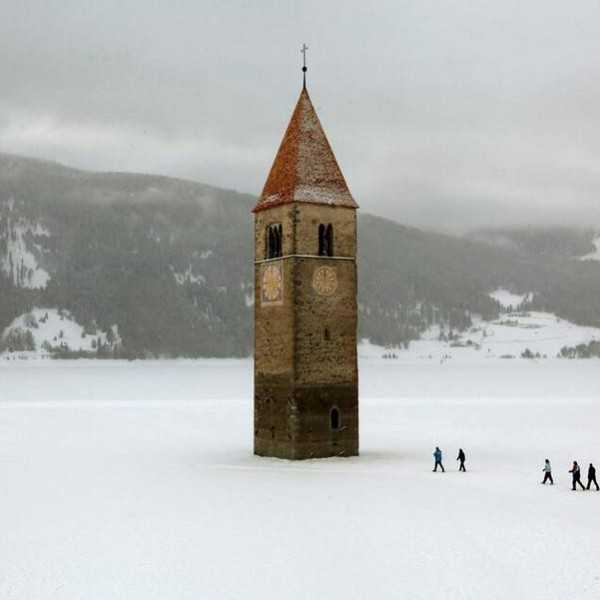 Lake Reschen is an artifical reservoir which submerged several villages and a 14th century church. Legend says that during winter one can still hear church bells ring. In reality the bells were removed from the tower on July 18, 1950, a week before the demolition of the church nave and the creation of the lake. Terrifying, isn’t it? An abandoned worship place of many people in France. Many say that it is a Photoshop image, but who knows it might be real and scary as it looks like in the picture here. Sobański Palace, constructed in the late 19th century, used to originally house the Polish royals before it came to be used as a hospital during the First World War. By WWII, the palace had been looted quite a few times by the thieves. The old palace chapel, along with a section of the garden, is the only part of the property that has been restored. It now lies abandoned, with a garden overgrown with weeds and thickets and hence, its name Overgrown palace. With Detroit’s decline, many of its historic buildings have lost their charm as well as the tourists. This movie theater is the perfect example. Being the most beautiful place among the world’s abandoned places, it has never lost its charm. With Disney’s overgrowing popularity, a theme park named Nara Dreamland was opened in Japan in 1961 which is inspired from Disneyland in California. But, due to lack of visitors, it was permanently closed on August 31, 2006, possibly due to the popularity of Tokyo Disney Resort. The park has been abandoned ever since.

Also, check out: You Are Going To Wet Your Pants If You Experience These Scariest Rides It was built in 1852 as Parisian railway line and a circular connection between Paris’s main railway stations within the fortified walls of the city. It was abandoned since 1934. Now, you can imagine how scary it can be to visit abandoned places like these. 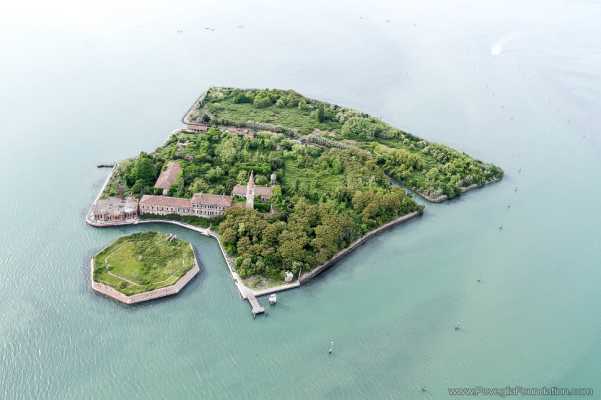 Poveglia is a small island located between Venice and Lido in the Venetian Lagoon, Northern Italy. Furthermore, During napoleon rule this place was the dumping ground for plague victims and later an asylum for the mentally ill. Now, who wants to visit this abandoned place soon? 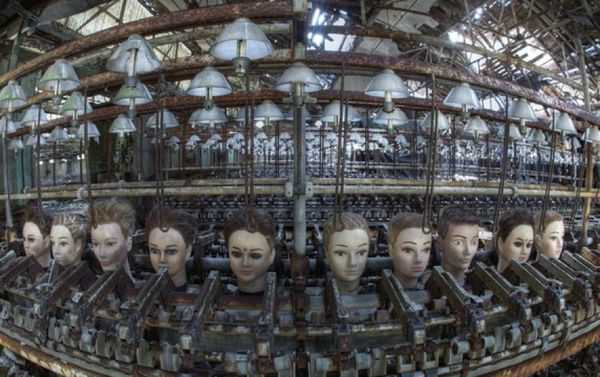 If you are not terrified by seeing the above places, then this place will surely scare the hell out of you. Imagine an abandoned factory with body parts of Dolls lying here and there. That was the exact scene, when someone discovered this abandoned doll factory in Spain.

30 years since the world’s worst nuclear accident at the Chernobyl power station, an abandoned hospital is still barren after it was left to fall into ruin. The hospital have become a tourist spot and attracted 7,500 visitors in 2009. Since, many people love to visit these kind of abandoned places, we think it can still make some money. Spreepark was an entertainment park in the north of the Plänterwald in the Berlin district. Opened in 1969, it was a craze at that but with a span of almost 31 years, it was closed in 2002. And since, then it was has made a place among the abandoned places in the world.

Let us know which one of these abandoned places terrified you.