The 90s was the era when TV Shows took over our family. Everyone would stick to their TV just to watch their favourite show. It was the sweet beginning of a new world for us. Only those who have grown up during that era would fondly remember these 10 popular 90s TV shows: 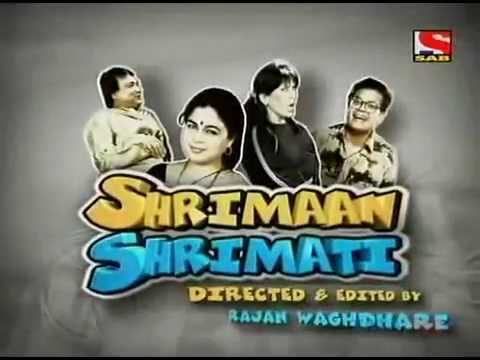 This was the serial that everybody in the family used to love. The comic timing was awesome in this sitcom. 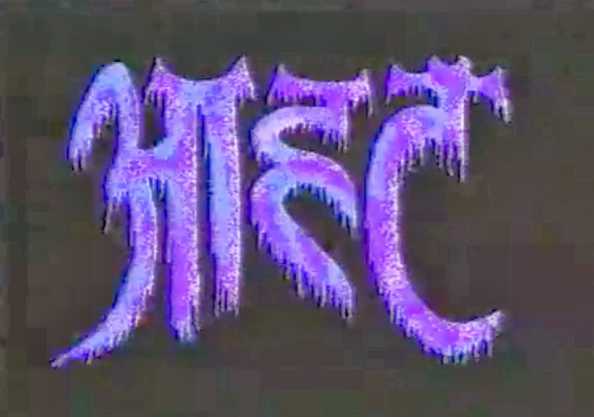 Longest running Horror show on Indian television that would give goosebumps to anyone watching it.

Remember the magical world of Alif Laila? Based on the stories of ‘One Thousand and One Nights’, it was one of the most watched shows of that era. 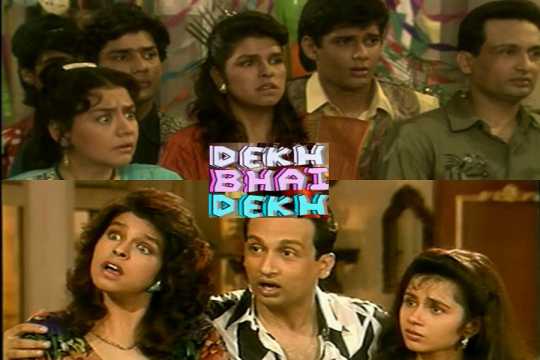 Dekh Bhai Dekh defined the comic timing in that era. The show covers the simplest yet funniest moments and acted by some of the major stars: Navin Nischol, Shekhar Suman & Farida Jalal. The funniest sitcoms having a father talking to the portrait of his dead wife, his five daughters and a nagging wife. 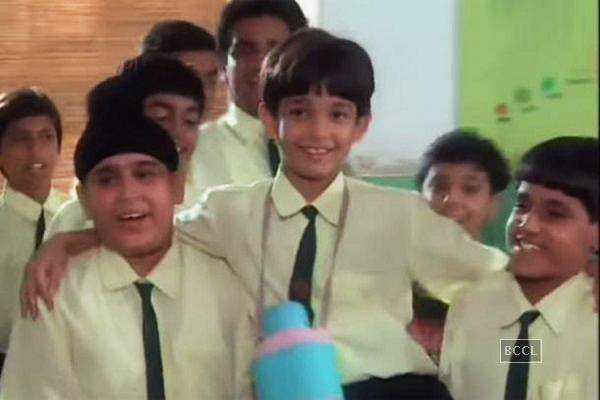 It was one of the favourite shows of the kids back in the 90s. The show also had actors who would, later on, to make names for themselves like Kunaal Roy Kapoor, Jennifer Kotwal and Vatsal Seth. 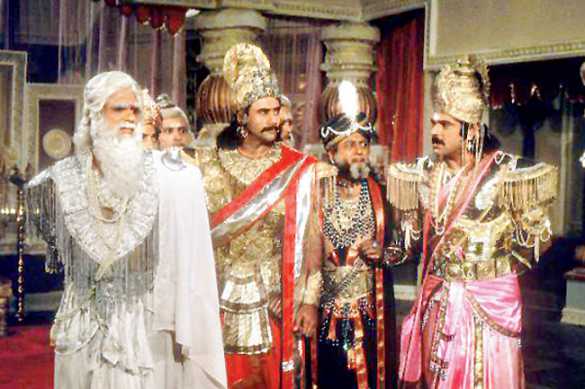 Best among the other religious series that every adult followed at that time was Mahabharat. It was an epic drama based on the holy Hindu book “Bhagavad Gita”. 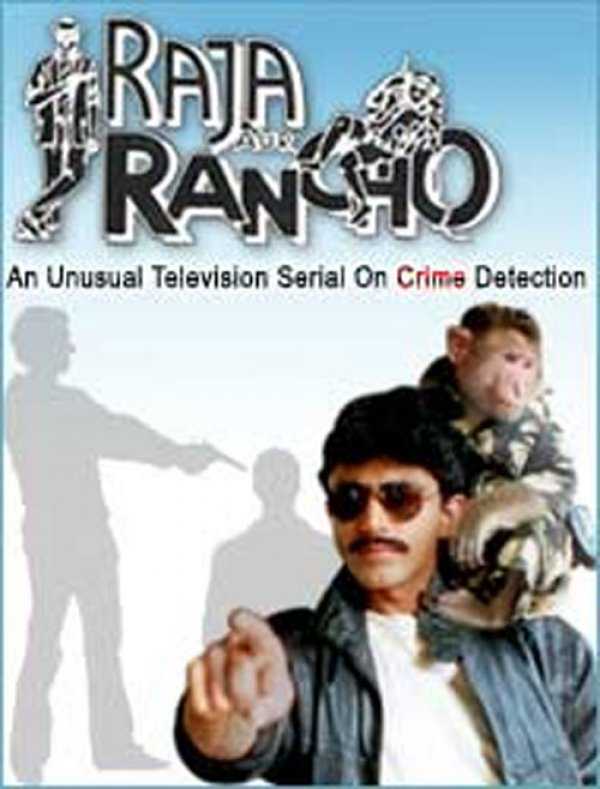 One of the famous detective TV shows among the 90s TV shows, a spy with a monkey as his sidekick. Now, how cool is that? 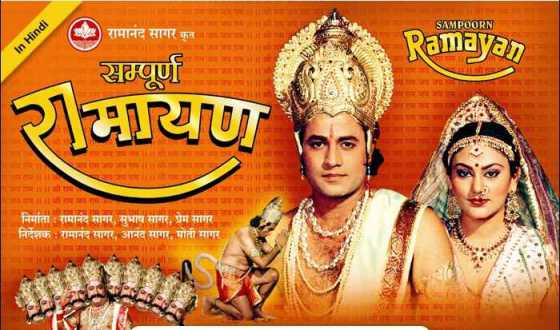 It was also very popular among the elders at that time. They never used to miss this epic show. Last but not the least, Shaktimaan- First Indian Super Hero is in mind of every Indian till now. Children were mad after this show and who doesn’t remember the line “Sorry Shaktimaan”?

Related: Top 10 Funny Cartoons From The 90s That Made Our Childhood Awesome.

Do let us know which one of these 90s TV shows is your favourite one? If you liked this post, make sure to share this post with your friends and loved ones.Save