As they say, Humans are born to do mistakes. But, there were some times that you only had one job to do and yet you ruined it. While, there are many dumb people on this planet who do this because they are lazy or stupid enough to complete their job. Yet, there are some smart people who don’t realize that they failed the only job they had to do and that too because of their over smartness. Today, we got 15 of such instances where you wanna scream at people saying, “You Only Had One Job“. Check out these hilarious fails below.

People “You Only Had One Job” & You Did This:

1. At first, I though its an innovation. A minute later, I got to know its Bull Sh*t. 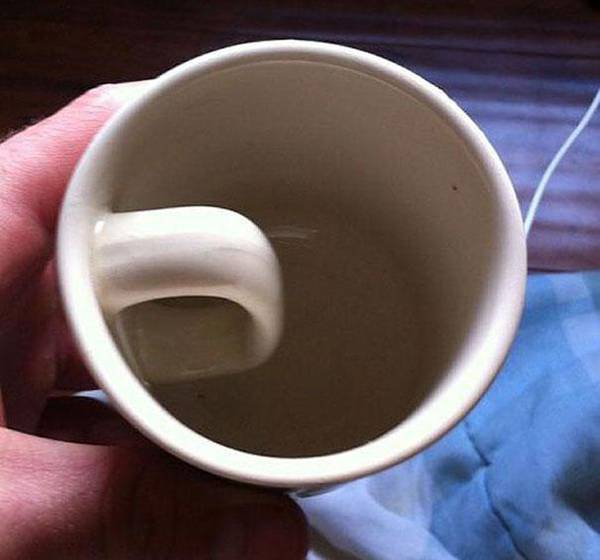 2. When you failed in ‘Geography‘ in your High School and later turned out to be an employee at a Clothes Printing Press. 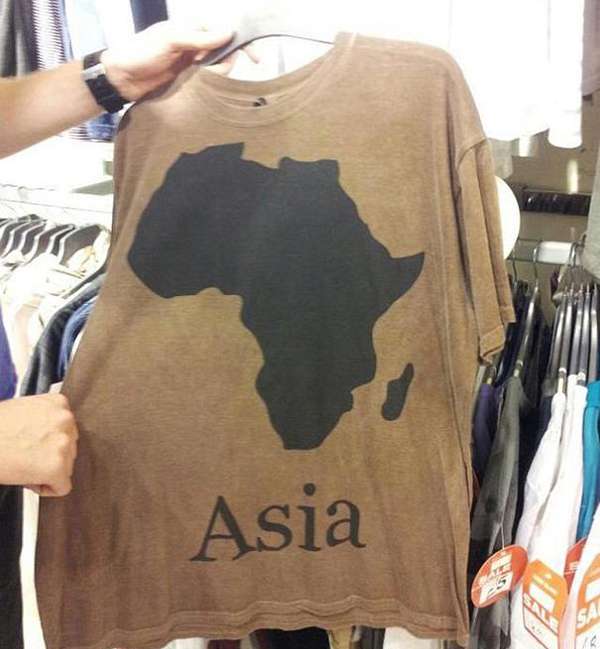 3. When everything else is at the Ground Level except your Sense of Humor. 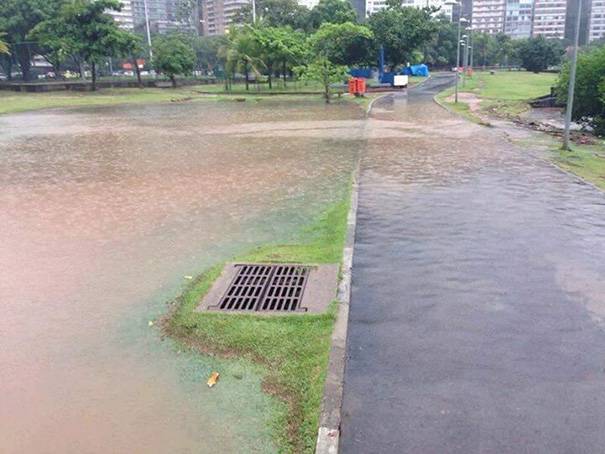 4. When the editor fell asleep typing the headlines of a Newspaper. 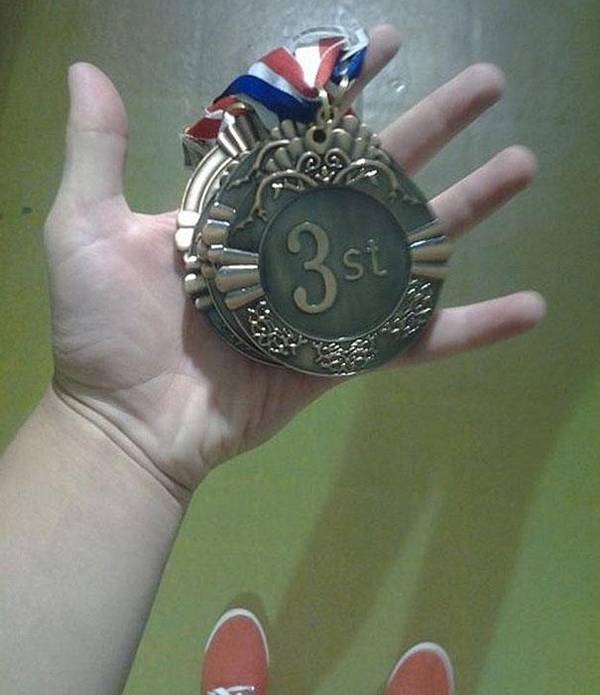 6. When you are a newbie at the Departmental Store and don’t want to put extra effort in knowing the name of those ‘Long Yellow Things‘. 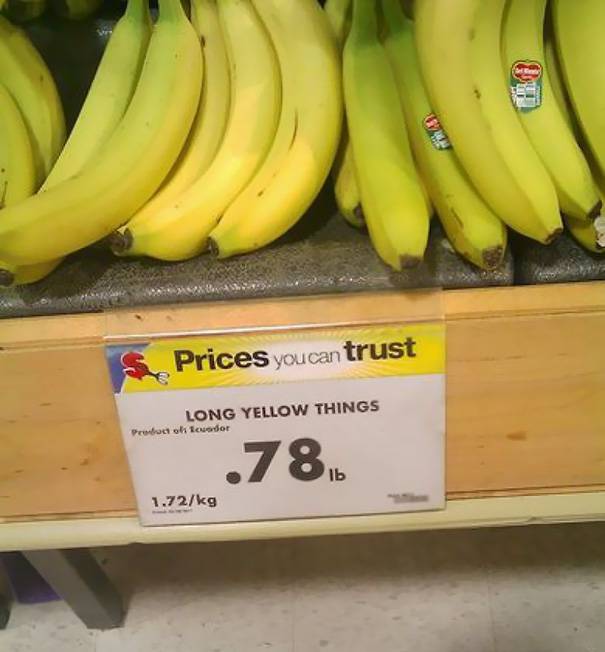 Also, check out: 10 Of The Most Funny & Hilarious ‘Magazine And Newspaper Fails’ Ever.

7. While in some Parallel Universe, Onions use to look like this. 8. When you don’t care about anything in the World and all you need to do is Finish your Work. 9. Your School Spelling Contest is going to haunt you forever. 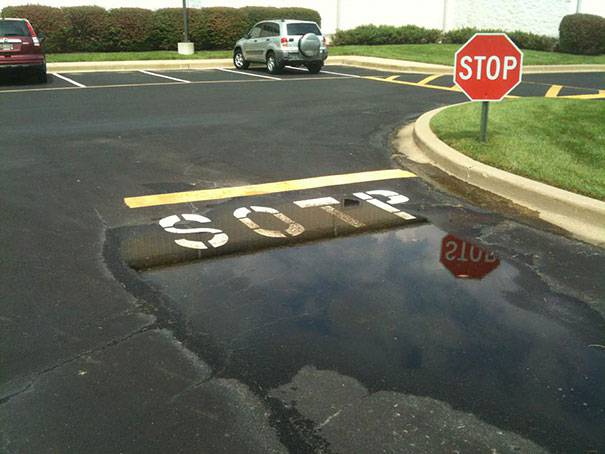 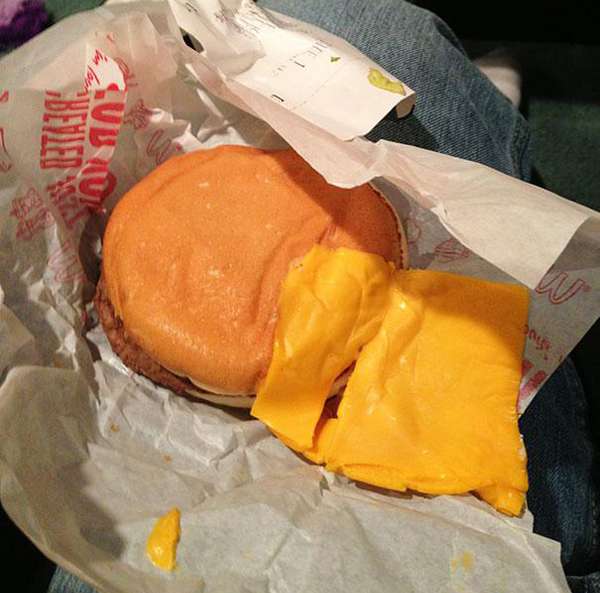 11. When you have no idea about the direction in which your life is going on. 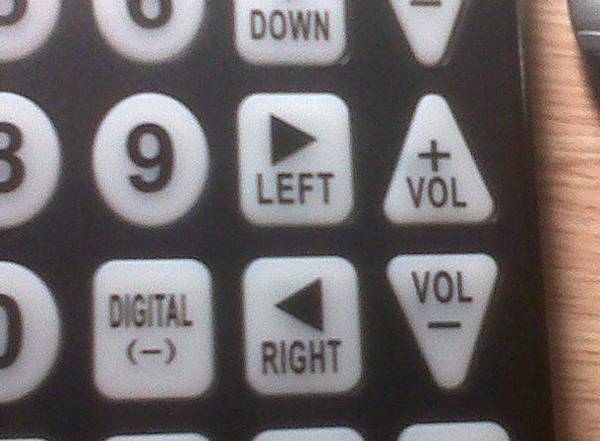 12. Apparently, the man behind this Job has been Fired. 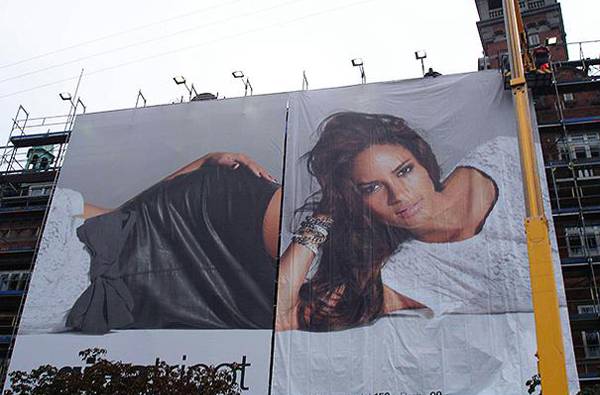 13. Please explain to us, how and who did this? 15. Only if you are on some other Planet. 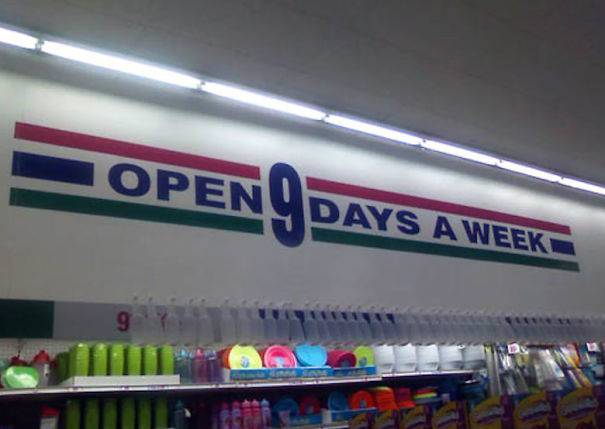 Also, let us know if “You Only Had One Job” and yet you ruined it too.