He has the technique, the flamboyance, the attitude, the looks, the aggression as well as the muscle; Virat Kohli, in less than 5 years, has become the most reliable and most important batsman of the Indian batting line-up. He has the technique of Sachin, aggression of Ganguly and intensity of Rahul Dravid. Here are some facts about Virat Kohli that prove why he is already a legend.

1. In 2006, during his debut Ranji season, Kohli decided to play the match against Karnataka despite his father’s death the same day. Kohli went on to score a crucial 90 for his team. 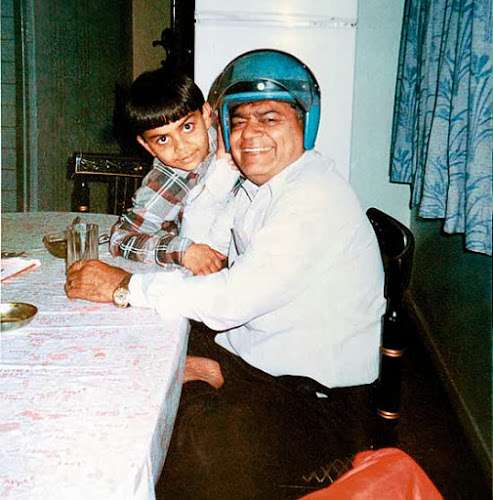 2. West Indies’ great Sir Vivian Richards, regarded as the most destructive batsmen in the history of cricket, once stated that Kohli reminded him of himself!

3. Virat Kohli is one of the few Indian cricketers to have a tattoo. Virat dons a Golden Dragon on his forearm, apparently for good luck. 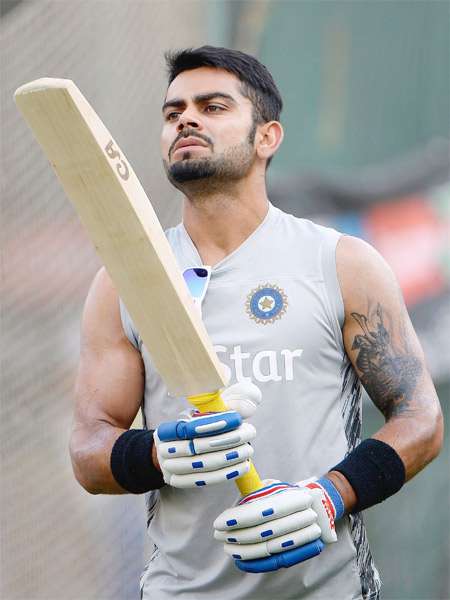 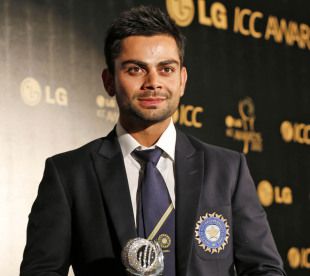 5. Like a true-born leader, Kohli led India to victory at the Under-19 World Cup 2008, held in Malaysia. He has been the deputy to MS Dhoni for a while now and also the captain of Royal Challengers Bangalore. 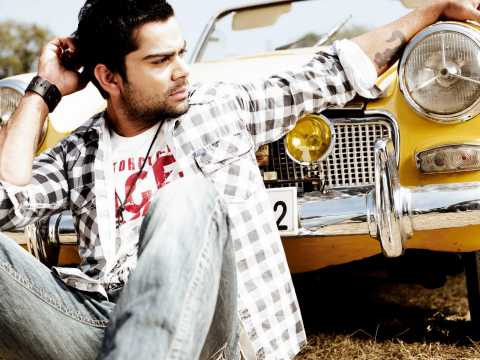 7. Kohli is the first Indian to score a century on World Cup debut. 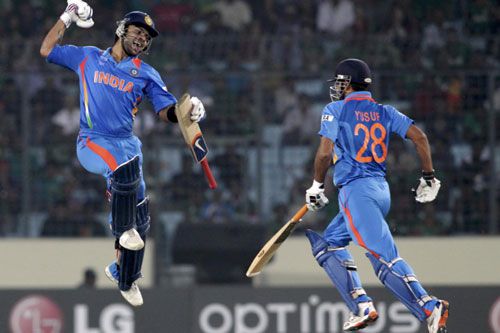 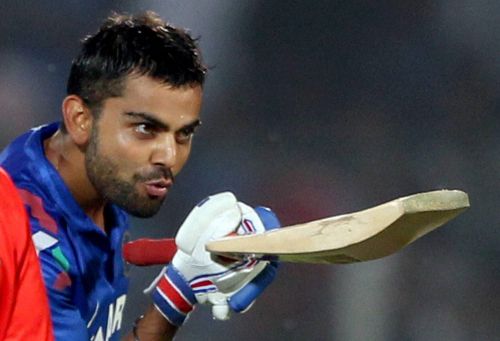 9. After Sachin, Sourav and MS Dhoni, Virat Kohli is only the fourth cricketer to score 1000 runs or more for three consecutive calendar years in ODI cricket. 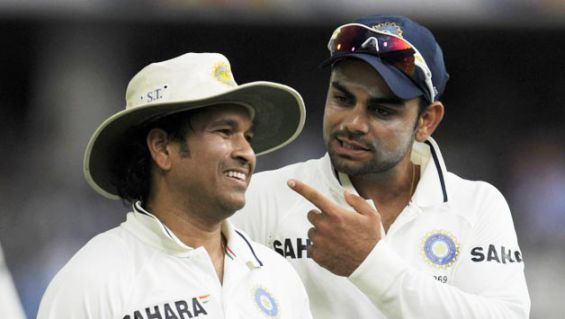 Also, read: 10 Awesome Cricket Banners Ever Seen At A Match.

10. Former New Zealand captain Martin Crowe once wrote: “Kohli exudes the intensity of Rahul Dravid, the audacity of Virender Sehwag and the extraordinary range of Sachin.” It won’t be wrong to say Kohli also has the much-needed aggression of Sourav Ganguly! 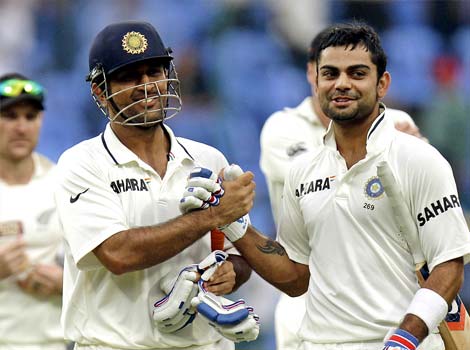 11. Virat Kohli has the record of the fastest ODI century for India to his name. He scored a blistering 100 from just 52 balls helping India ruthlessly chase a mammoth 360 – the second highest chase in ODI history – against Australia in 2013. 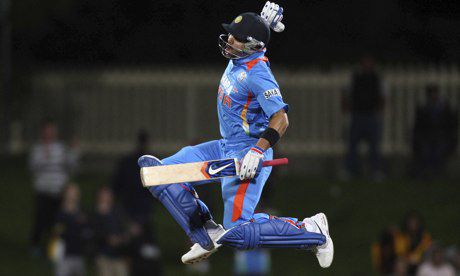 Also, let us know if you know any other facts about Virat Kohli. If you liked this post, make sure to share this post with your friends and loved ones.