Which is your absolute favourite TV Show? We suppose 80% of you will vote for Friends or Breaking Bad. But, what if we ask you which 10 TV shows do you think are the best and most popular TV shows of all time. Maybe, you will think longer and won’t be able to decide. Because there are n number of TV shows which have been telecast on your TV sets and they are best in their genre. Be it Comedy, Drama, Thriller, there are 100s of TV shows that you are gonna love because of the acting or the plot. Today, we have come up with 10 of the best and most popular TV shows of all time irrespective of the genre. Check out the list and see if you have watched them all. If not, then what are you waiting for? Go and watch those. 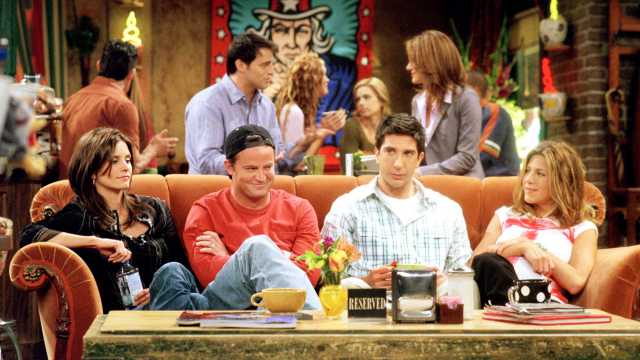 Who in the blue hell doesn’t love Friends? We are afraid that there may be only a few people. Friends is an American television sitcom, created by David Crane and Marta Kauffman. While, it follows the lives of six 20-something friends living in New York City, in the struggle to find success and happiness in life, but it is never that straightforward, is it? Friends received acclaim throughout its run, becoming one of the most popular TV shows of all time. 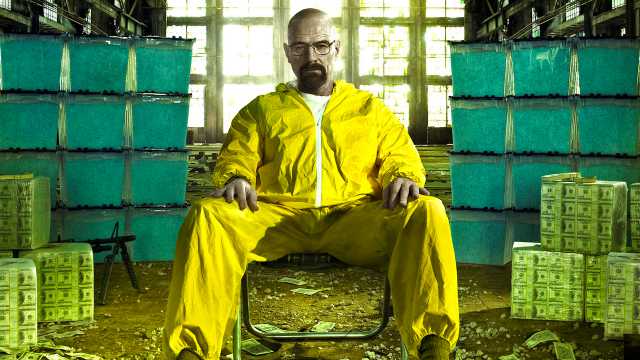 Breaking Bad is an American crime drama television series created and produced by Vince Gilligan. An overqualified high school chemistry teacher diagnosed with terminal lung cancer. And to provide for his family, ensure they’re financially secure after his death, he breaks bad and teams up with his former student to cook and sell the purest crystal meth in New Mexico.  While Breaking Bad is widely regarded as one of the greatest television series of all time. Also, by the time the series finale aired, the series was among the most-watched cable shows on American television. 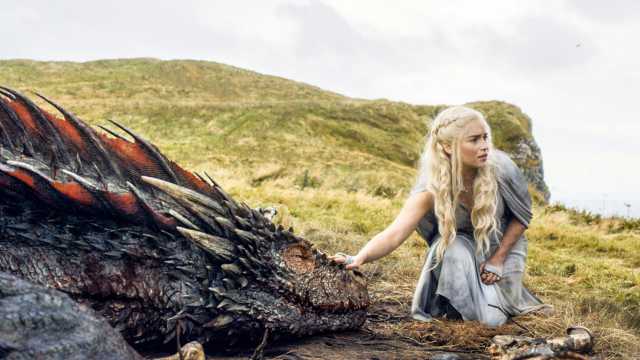 Game of Thrones is an American fantasy drama television series created by David Benioff and D. B. Weiss. While a civil war brews between several noble families in Westeros, the children of the former rulers of the land attempt to rise up to power. Meanwhile, a forgotten race, bent on destruction, plans to return after thousands of years in the North. In addition, Game of Thrones has attracted record numbers of viewers on HBO and attained an exceptionally broad and active international fan base. Also, it has received widespread acclaim by critics, particularly for its acting, complex characters, story, scope, and production values, although its frequent use of nudity, violence and sexual violence has attracted criticism. 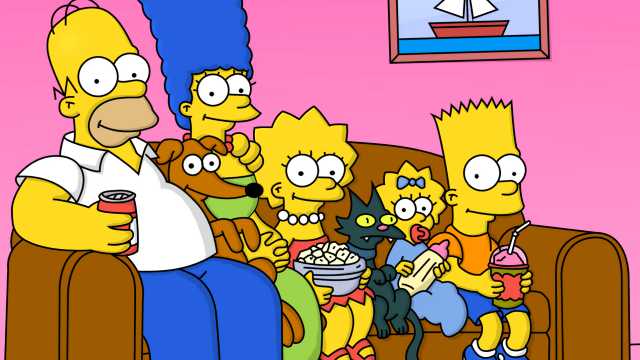 This show is running from 1989 – Present. Well! That’s too not long as the audience still loves them. The Simpsons is an American animated sitcom created by Matt Groening for the Fox Broadcasting Company. While, it follows the exploits of a hapless and semi-dysfunctional nuclear family named the Simpsons, who live in the fictional town of Springfield, whose various inhabitants add to the comedy, angst, satire and parody of this series. The Simpsons is the longest-running American sitcom and the longest-running American animated program. 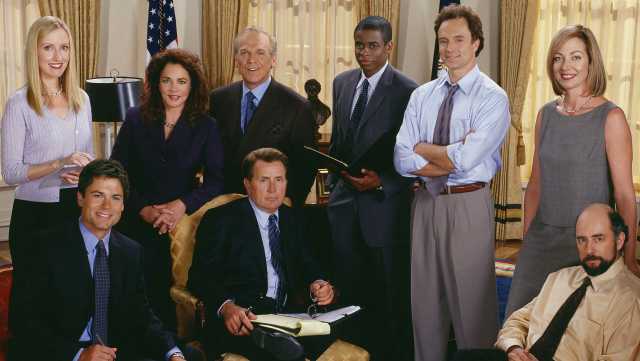 The West Wing is an American serial political drama television series created by Aaron Sorkin. The show employed a broad ensemble cast to portray the many positions involved in the daily work of the federal government. And the President, the First Lady, and the President’s senior staff and advisers from the core cast. While it received widespread critical acclaim from critics, political science professors, and former White House staffers. That’s why the TV show is recorded in the books as the best and most popular TV shows of all time. Saturday Night Live is an American late-night live television sketch comedy and variety show. It is created by Lorne Michaels and developed by Dick Ebersol. While it is one of the oldest running shows of all time. It’s a late-night comedy show featuring several short skits, parodies of television commercials, a live guest band, and a pop-cultural guest host each week. As of 2012, it has received 156 Emmy nominations, the most received by any TV show. 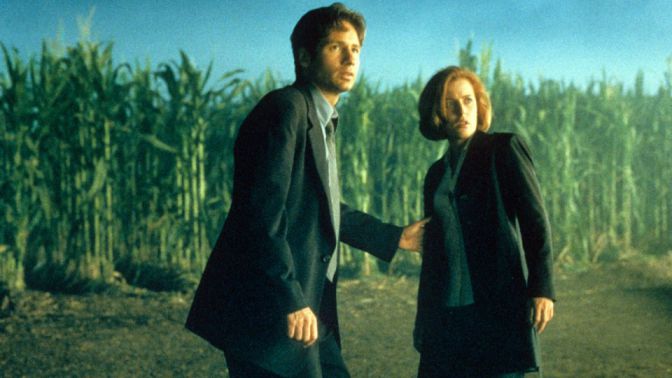 The X-Files is an American science fiction horror drama television series created by Chris Carter. The series revolves around FBI special agents Fox Mulder(David Duchovny) and Dana Scully(Gillian Anderson), who investigate X-Files: marginalised, unsolved cases involving paranormal phenomena. The X-Files was a hit for the Fox network and received largely positive reviews. While initially considered a cult series, it turned into a pop culture touchstone that tapped into public mistrust of governments and large institutions and embraced conspiracy theories and spirituality. 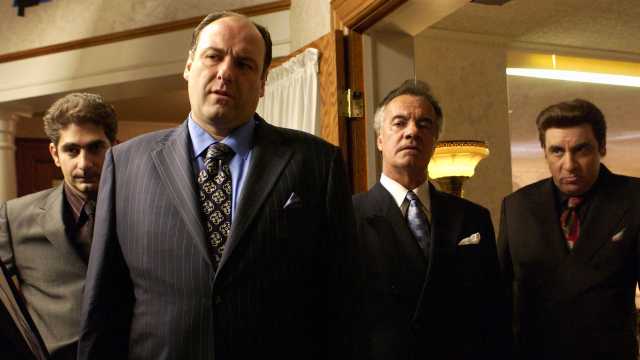 The Sopranos is an American crime drama television series created by David Chase. While, the plot revolves around a character Tony Soprano, New Jersey mob boss, who deals with personal and professional issues in his home and business life. Moreover, the Sopranos is widely regarded as the greatest television series of all time. The series also won a multitude of awards, including Peabody Awards for its first two seasons, 21 Primetime Emmy Awards and five Golden Globe Awards. 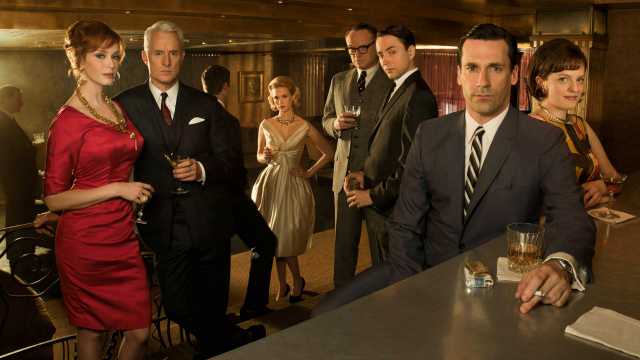 Mad Men is an American period drama television series created by Matthew Weiner and produced by Lionsgate Television. While, the plot focuses on the business of the agencies as well as the personal lives of the characters, regularly depicting the changing moods and social mores of the United States through the 1960s. Moreover, the show was also the first basic cable series to receive the Emmy Award for Outstanding Drama Series, winning in each of its first four seasons. 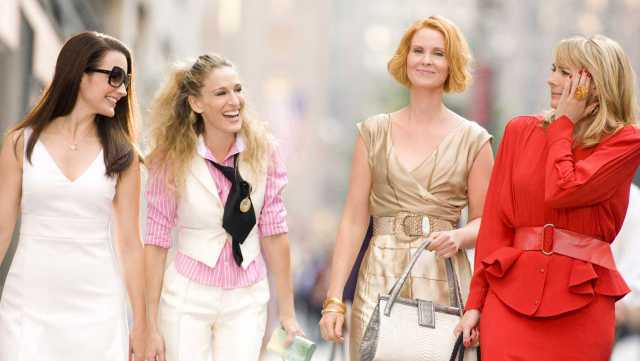 The last show on our list of best and popular TV shows of all time is Sex and the City. It is an American romantic comedy television series created by Darren Star and produced by HBO. And the plot revolves around 4 female New Yorkers gossiping about their sex lives while finding new ways to deal with being a woman in the 90s. In addition, Sex and the City still air in syndication worldwide and has been listed on Entertainment Weekly’s end-of-the-decade “best of” list and as one of Time magazine’s 100 Best TV Shows of all time.

Also, let us know which one of the above Best and Popular TV shows of all time is your favourite one?